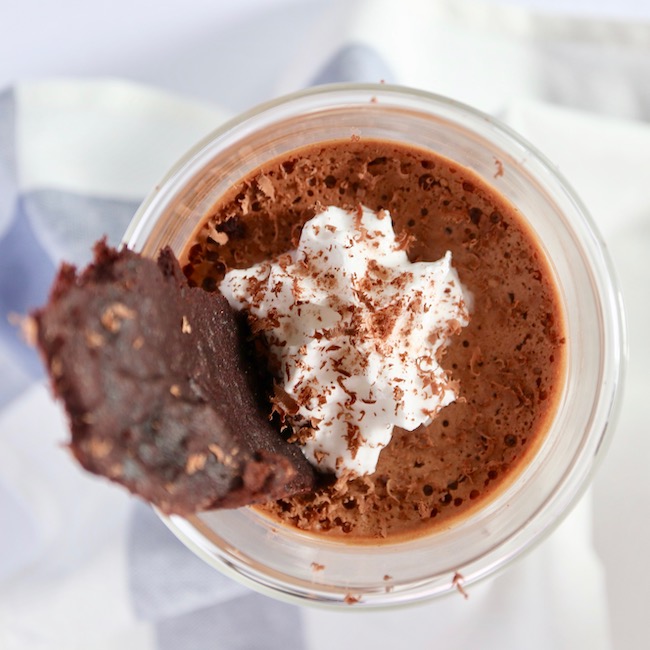 Well, ever since I discovered aquafaba, I’ve been having so much fun playing with it! This really is a game-changer for those who have egg allergies, or who are vegan. It opens up a whole world of possibilities!

Earlier, I made meringues, and I’m looking forward to trying macarons, souffles, even drinks! 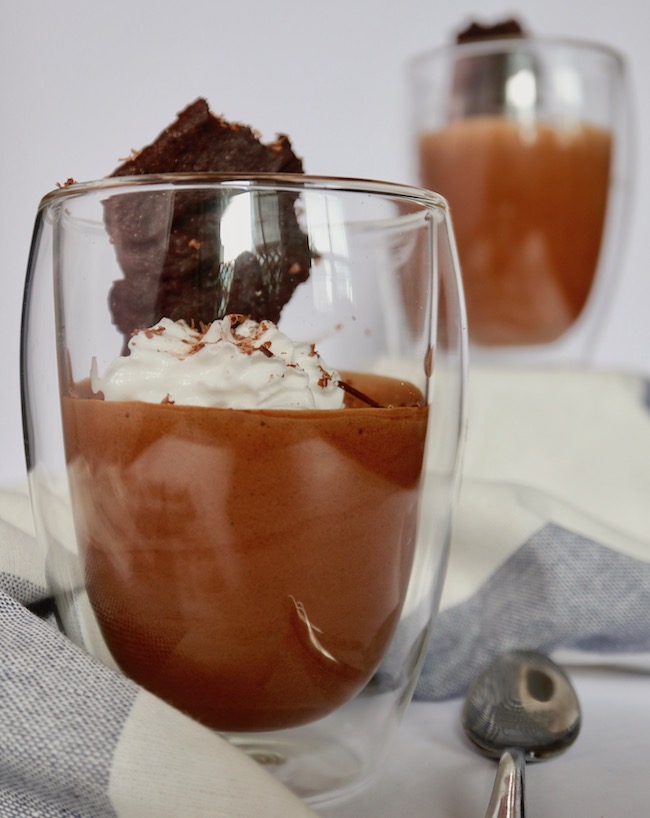 Last night, I made this super easy, delicious vegan chocolate mousse. It took about 10 minutes to make, and my son didn’t even know it was vegan. It disappeared in about 10 seconds.

The greatest thing about this recipe is that it creates a true mousse that is light and airy. You just can’t get this kind of texture with silken tofu!

Normally mousse is made with either egg whites or whipping cream (sometimes both), but this takes what is essentially a waste product and turns it into a delicious, airy, Vegan Chocolate Mousse! 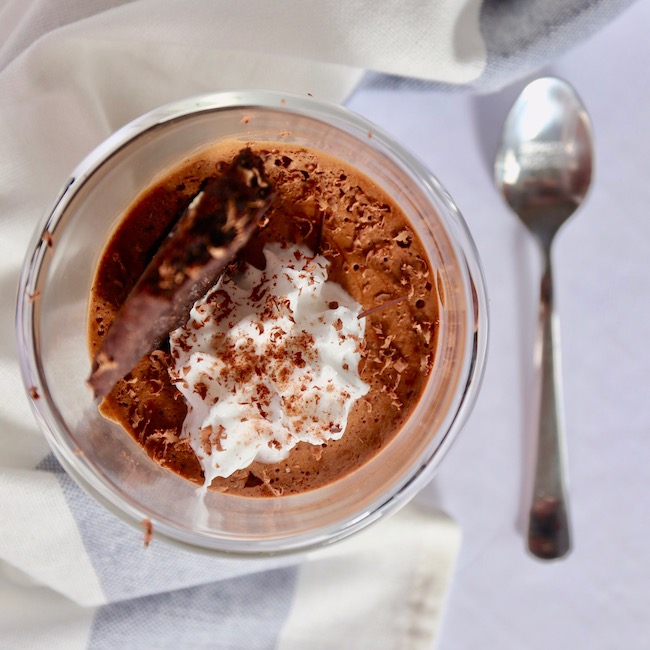 If you liked this recipe, check out this variation: Raspberry Chocolate Mousse Pie! 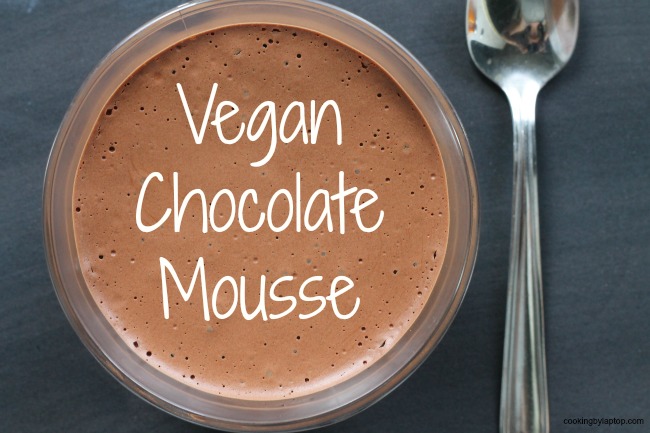 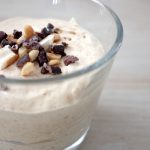