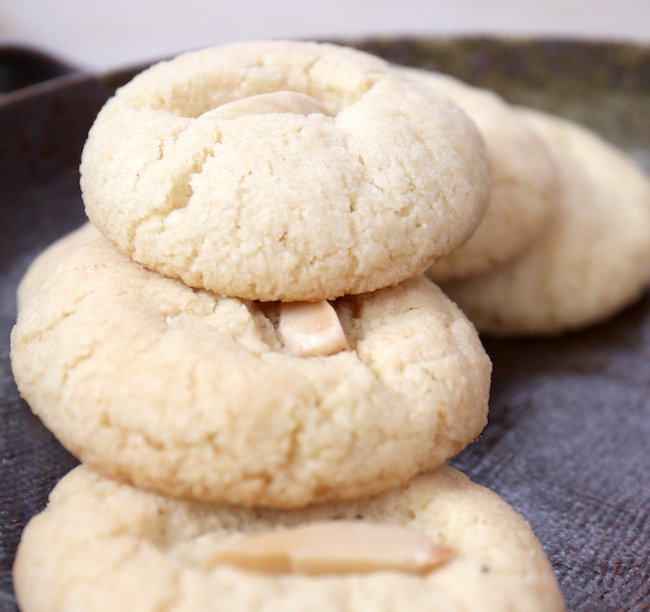 I’m genuinely flummoxed at gluten-free baking, and to be quite honest, I’m a huge fan of gluten, so it’s not generally something I go out of my way to avoid.

But I do have a lot of friends with celiac, so it’s something I, at the very least, think about. When I was writing my new cookbook, Vegan Baking Made Easy, I focused primarily on traditional recipes which I veganized. That challenge alone often feels like enough. More than enough!

But there are a few recipes in there that are or can be easily made to be, gluten free, and this recipe for Marzipan Cookies is one of them, making it both vegan and gluten free.

Just five simple ingredients, and the resulting cookie is crisp on the outside, soft on the inside, and bursts with loads of almond flavour (hence the name Marzipan Cookies!). So easy, and so good!

Click below to purchase the book for this recipe and many others! 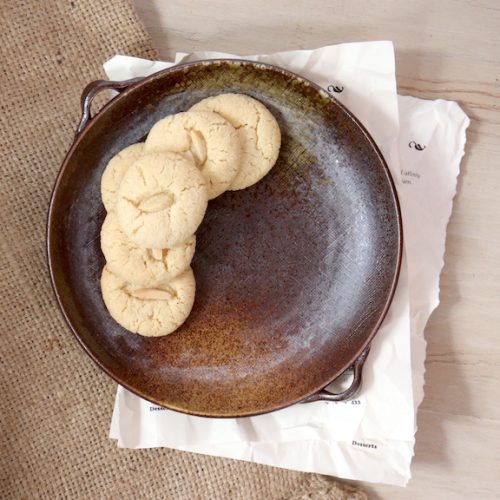 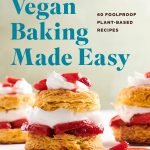 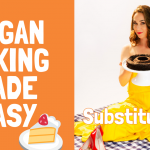 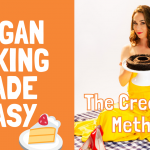