Where to Shop in Vancouver if You are Vegetarian/Vegan

I was shopping in one of my favourite places the other day, and I had a sudden thought.

Would my readers judge me if they knew I shopped here?

I was at Sunrise Market. I got introduced to Sunrise many, many years ago while dating an amazing-but-usually-pretty-broke artist who lived in a nearby building. If you’ve never been to Sunrise, you have to check it out. It’s an experience. It’s on the border between Chinatown and Railtown, so it’s in a neighbourhood that could be classified as “sketchy,” and the store itself is a crazy labyrinth and I’m always half afraid something will fall on me and kill me, but it’s awesome. 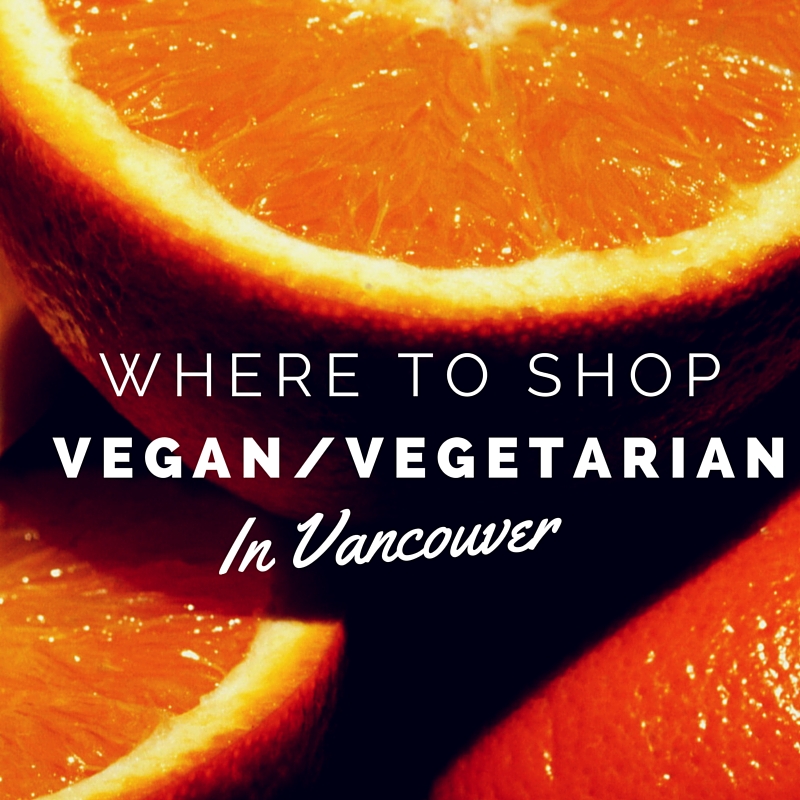 I live in the West End, and in the summer, I often go to the Farmer’s Market. Recently, all the little mom-and-pop Asian produce markets in my neighbourhood have shut down, so I’ve been forced to go a little further for my vegetables. A Kin’s just opened up by Michael’s school, which is great, but it’s a tiny one. So these days, I often end up at Sunrise.

That got me to thinking. Where are the other “hidden gem” type places to shop for food in Vancouver? I put it out to my Facebook, and got lots of suggestions, most of which I had shopped at and agree with.

The produce selection is off the hook. Kind of like T&T, but dirtier, and cheaper. If you’re a juicer, and you don’t mind buying stuff that’s a little “off,” you’ll get it cheap here. They have tons of great vegetarian/vegan products here, as well, like 40 different kinds of tofu, hummus, Tofurky products, and Gardein.

I love Donald’s. I often drive to Hastings & Nanaimo to shop there. Great produce, tons of organic options, and loads of other “healthy” stuff too, like Bob’s Red Mill. This is also one of the few places where they stock Field Roast products, and you’ll also find lots of Yves and Tofurky options.

This place used to be called “Dan-d-Mart” because they sold Dan-d-Pack bulk foods. They still do, despite the name change. It’s an amazing location to pick up bulk foods–nuts, seeds, grains, lentils, and any “weird” ingredients you might require. They also have a great selection of vegan/veg food products, and maybe some of the cheapest brie and goat cheese I’ve seen in the city at this teeny tiny cheese counter in the back. They have produce as well, and as a bonus, down the street is a very nice wine store.

These are fresh water chestnuts, or Caltrops. I’ve only ever had them out of a can, and I thought they were small iron sculptures when I discovered them (in the produce department) of my fave Asian supermarket the other day! Isn’t Nature amazing?? #food #foodie #batnut #wayerchestnut #fresh #seasonal #eatlocal #foodblogger #foodstagram #nature #natural #beauty #produce #asian #asianfood #instagood #vancitybuzz #vancouverisawesome

Another exceptional place to buy bulk. They have tons of different flours and grains, lots of gluten-free options. This is one of my go-to places for out-of-the-way ingredients, and their spice selection is great, too.

Both of these small chains are great. Tons of fresh produce, good prices, lots of selection.

The East End Co-op specializes in organic, fair-trade and local products, and you don’t have to have a membership to shop there! Santa Barbara is one of my fave places to shop in the city. They have the best pasta selection in the city, as well as bulk beans. You can’t beat the cheese selection, and they also sell bulk olives and wonderful produce.

Those are some of my favourite places to shop for vegetarian/vegan foods in the city, what are yours? Did I miss some hidden gems? 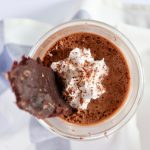