If you know me at all, you’ll know I practically live on hummus. It’s a well-known fact.

I love, in general, middle-eastern food and Mediterranean food… most of it is incredibly vegetarian and vegan friendly. They’re also big on fermentation, which is really great for your digestion. Pickles and yogourt feature heavily in many recipes. 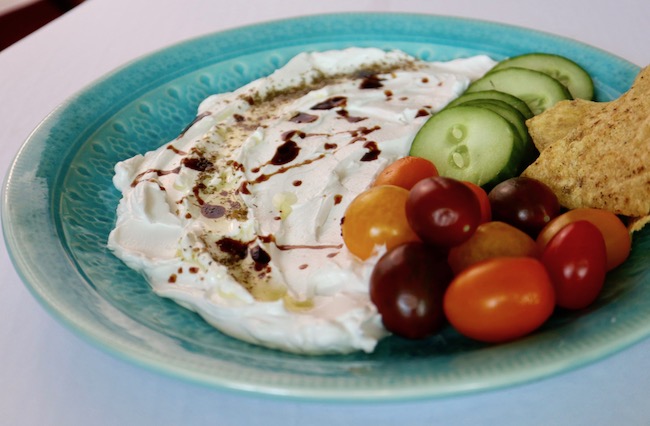 The first time I had labneh, I was blown away. Labneh is basically yogourt that’s fermented a step further, the end result being a rich, thick, creamy, almost cheese-like dip that has a bit of an acidic edge.

I had a vegan labneh just recently for the first time at Aelph, a middle-eastern eatery in East Van. They are totally vegan, and everything there was so good, including their hummus plate, which includes hummus, the vegan labneh, date syrup, herbs, and is served with a saj bread for dipping. It’s really, really good.

Given that labneh is made from dairy yogurt, I wasn’t even sure that making a vegan version was possible. But at Aelph, they make it with coconut yogourt, and it turns out it’s actually not that hard to do. 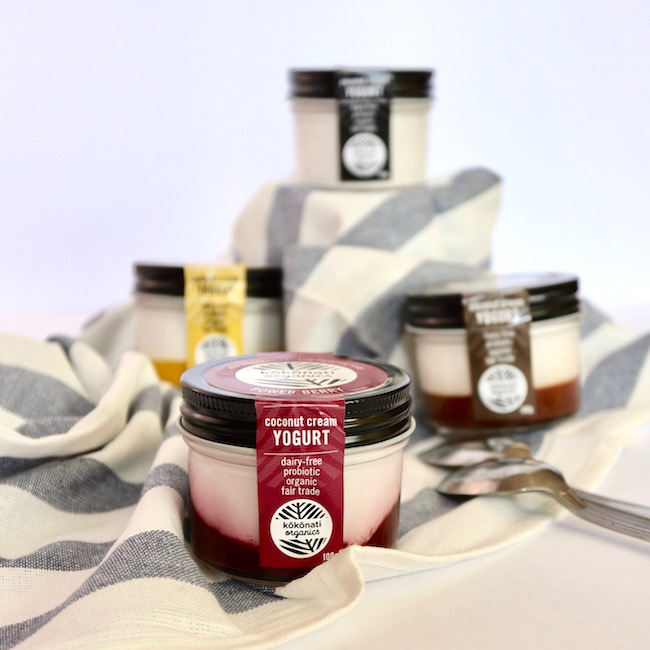 Conveniently enough, just as I was writing this post, I discovered a new vegan yogourt! Kokonati Organics is all the things I love in a business: women-lead, vegan, local and sustainable. It’s super rich (it’s made with coconut cream) and comes in a bunch of different flavours. They are just getting up and running, so not too many places are carrying it yet, but stay tuned to their website for more stockists as they grow.

It makes for a tasty, tasty dip, or as a topping for… well, almost anything! 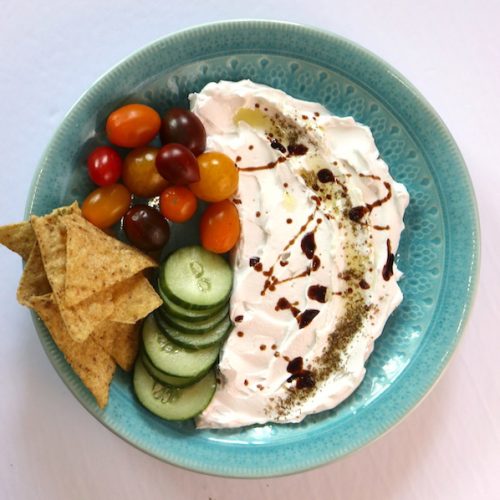 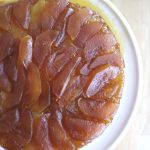