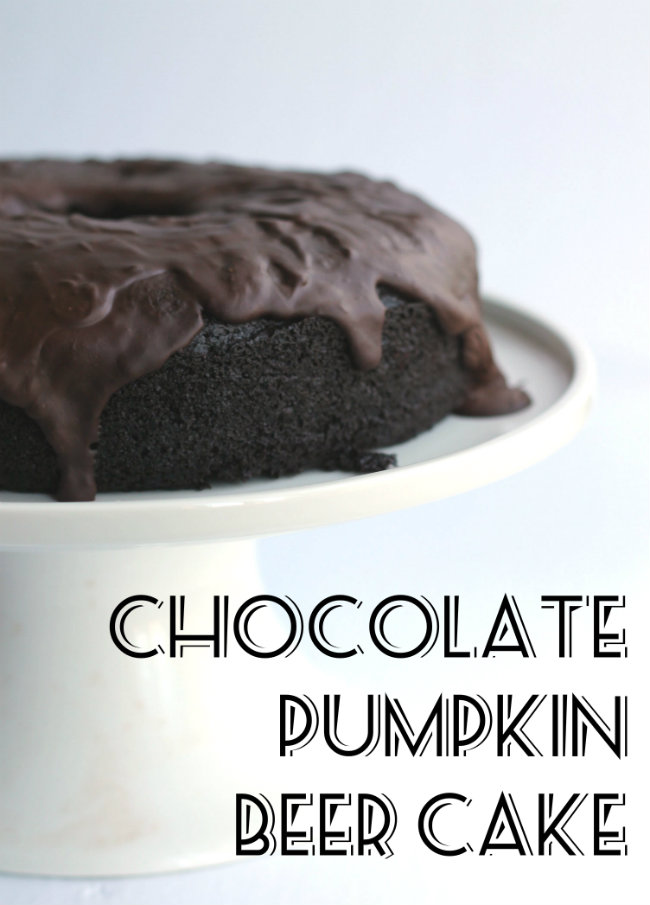 This cake has rapidly become my go-to when it comes to birthdays.

Truthfully, I am kind of snob when it comes to baked goods. Despite the fact that my kid loves Oreos, we very seldom have them in the house. I prefer to send him to school with homemade cookies in his lunch.

Same goes for birthday cakes. Now, I’m not much of a decorator. My cakes are not elegant by any means. Rustic rules the day. But what they lack in finesse, they make up for in flavor.

It was my brother’s birthday a few months back, and I made this cake (for a table full of carnivores). This was the result: 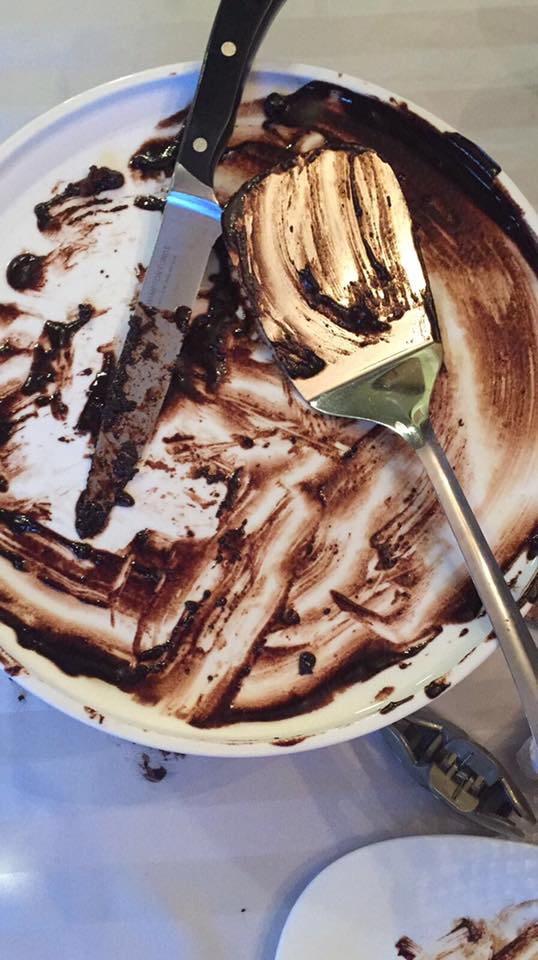 Yup, you don’t have to be vegan to like it. It’s just good cake.

I liked this recipe so much, I put it in my cookbook. This version I’m sharing with you today is a slight adaptation that includes pumpkin, because, well, I had some that needed to be used up, and also, it’s that time of the year. Pumpkin is great to add to vegan recipes because it both binds and helps to make the cake nice and moist.

I’m using a dark beer here. Porters and stouts are perfect for this kind of recipe. They go so well with the chocolate, and they add both a depth of flavor and also a lightness to the cake, from the carbonation of the beer.

So if you’ve never baked with beer, why not?? It rocks. 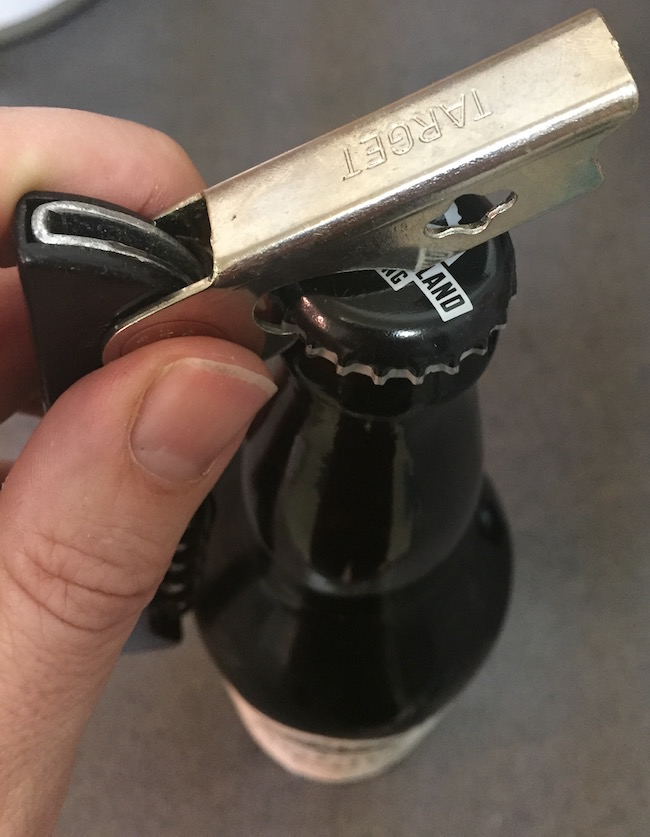 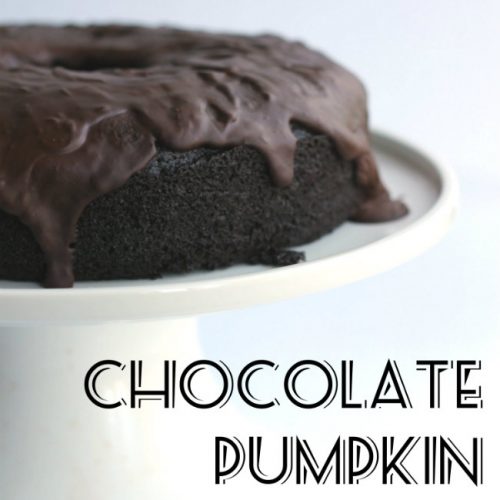 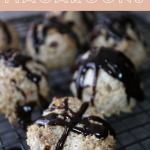 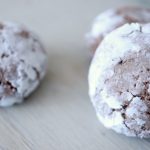 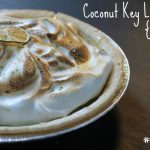