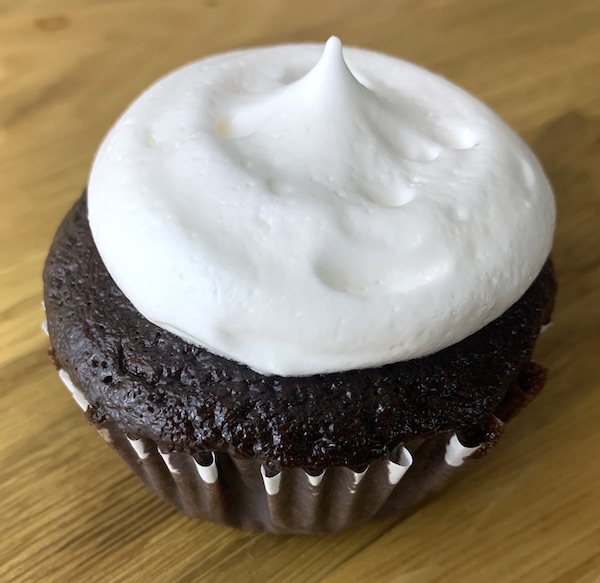 I’m in the process of writing a new cookbook, and inevitably, when I get into recipe development, I start thinking about when I was a kid, learning to bake. For me, as a cookbook author and recipe developer, one of the biggest challenges is creating recipes that are simple and clear enough for people to follow. I have to bear in mind that not everyone has been cooking and baking for the last 20 years, and put myself back into that beginner mindset. 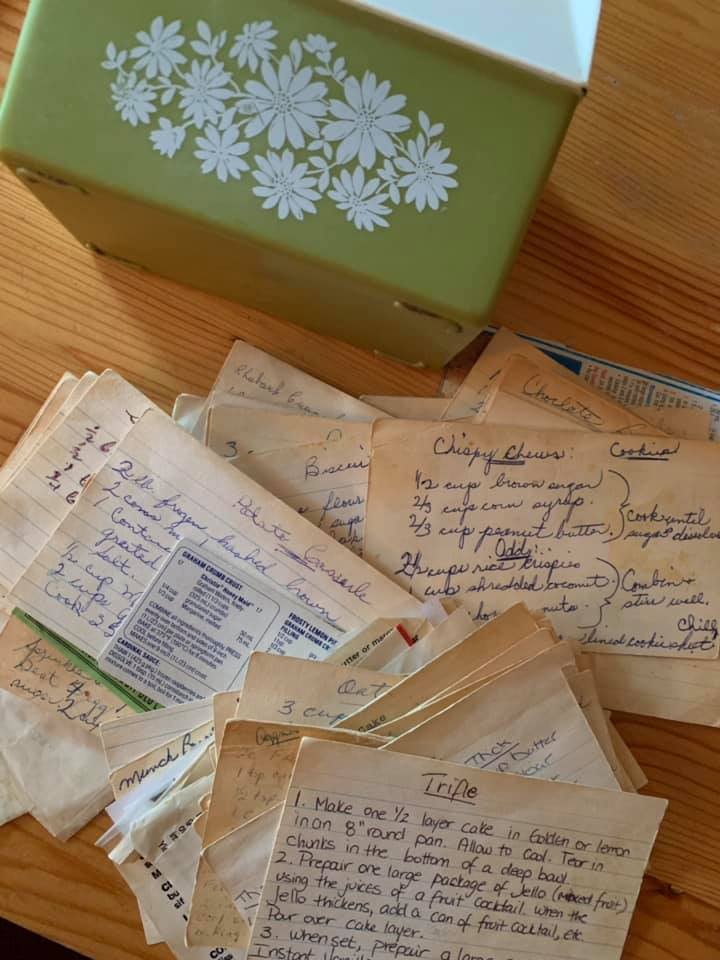 This was compounded when I started visiting my mother’s recipe box. I lost my mom 12 years ago, but I only recently came into possession of her recipe box. The plan is to do some kind of a project with it, and make each of the recipes available to the rest of my family.

But thumbing through those stained recipe cards, written in my mother’s hand (and a few in 12-year-old Becky’s), I’m amazed at the skills I developed. There are no directions on any of her recipes. They are all just a list of ingredients and how long to bake it for. That’s it. It was just assumed you understood that you cream the butters and sugars together, then add the wet ingredients, then finally the dry. It’s no wonder I learned to bake–I had no other choice!

I came across one recipe in my mom’s box that I noted was vegan. Now, we were not vegan, just to be clear. We weren’t even vegetarian. So 98% of these recipes call for butter, milk and eggs. But this one, for some reason, didn’t.

It’s called Wacky Cake, and I thought I’d do a little research on ye ol interwebs about it. Turns out, the recipe was quite popular during WWII when things like butter and eggs were rationed, and scarce. But there were still occasions to celebrate during the war. There were birthdays and weddings and anniversaries. Cake-worthy occasions, that deserved celebration, even in the absence of the requisite ingredients. So they got creative (sounds a lot like what’s happening in the world right now, doesn’t it?)

The recipe calls for a tablespoon of vinegar and also baking soda. Vinegar in an acid, and baking soda is a base. Put the two together? Magic!

Since I started talking about this recipe, so many people have said they have a similar recipe in their families, and universally, this cake is a favourite.

My friend, Chef Nathan Hyam, uses raspberry vinegar in his version. Another friend said they sub the water for coffee for a mocha version of the cake.

Just try it (assuming you can get flour!). I promise this cake does not disappoint.

Oh–the reason it’s called “Wacky Cake” is not just because it lacks milk, butter and eggs. You were also meant to make it by mixing the entire cake in the pan in which it was baked. That’s a little too wacky for me. I made mine in my Kitchen Aid, and I’ll give you directions for that. 😉 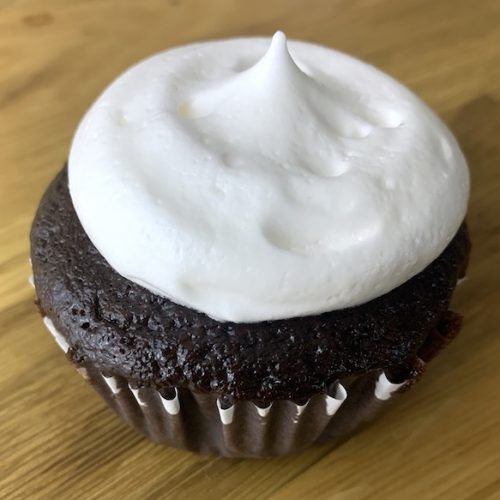 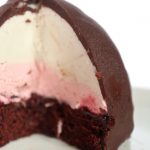