My favourite drink is a bourbon sour. I love bourbon; the depth and smokiness of it, it’s smoothness and warmth.

The bourbon sour is an old-fashioned drink. It’s a few simple ingredients, but they create a sweet-sour combo of perfection. 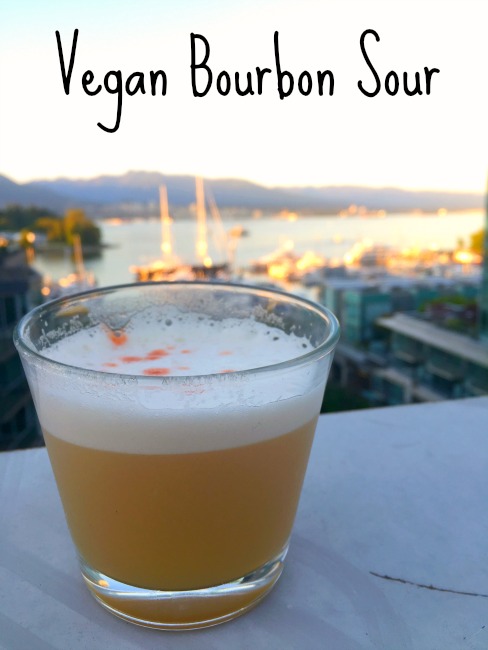 You can make bourbon sours without egg whites, but I prefer the egg white version, as it makes this lovely frothy “head” that adds a textural element to the cocktail.

Some people, however, are nervous about ingesting raw egg whites. And some people are vegan, so they don’t eat eggs, period.

I was curious as to whether or not my new favourite ingredient, aquafaba, would perform as well in this scenario as an egg white substitute as it has in the past.

Just to be all fair and across the board, I invited a friend over and we taste-tested the original (egg white) version and the vegan version, so that we could compare them side by side.

We couldn’t tell the difference. They two were basically identical, and no, you can’t taste beans in the vegan version!

The aquafaba whipped up to a beautiful frothy head, and the drink tasted delicious. Did I mention there was bourbon in it? It’s hard to go wrong.

For this particular version, I used a rosemary-flavoured simple syrup, just to give it an additional level of flavour. 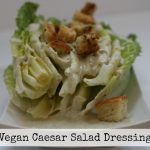