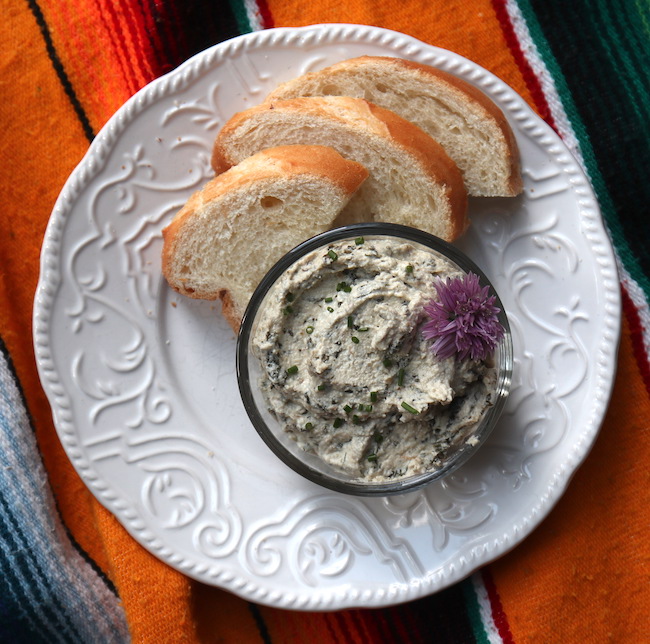 I’ve said it before, and I’ll say it again: Vancouver is a great city to live in, especially if you are vegetarian or vegan (it’s also stupidly, ridiculously expensive, but that’s a whole other story).

We have so many restaurants and stores that cater to the veg-based demographic, and additionally, a lot of large plant-based companies call Vancouver home, like Daiya and Boosh.

Vancouver is also home to Karen McAthy, who is one of the pioneers in the world of plant-based cheesemaking right now.

A few years back, she was the chef at a place in Yaletown called Zend Lounge, and I remember trying an all-vegan charcuterie plate there, including their own house-made cheeses. Those were the early days of Karen’s obsession with fermentation, and boy, has a lot happened since! There was the publication of her first cookbook, The Art of Plant-Based Cheesemaking in 2017. And then she opened the city’s first all vegan cheese shop, Blue Heron Creamery, which is still open every weekend.

In the past year, though, things have accelerated. They received funding and have now built and are starting to produce plant-based cheeses on a much bigger scale in their new production facility in Surrey. And she’s rewritten the book and published the second edition.

This edition contains a ton of updated info and recipes, and also a whole chapter of recipes that show you how to use your new cheeses now that you know how to make them! 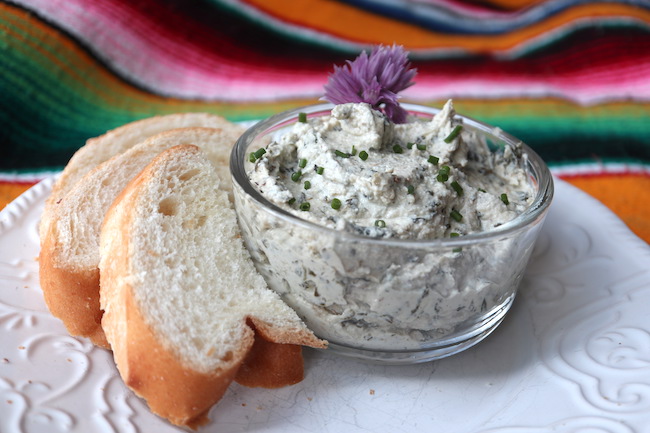 What makes Karen’s work unique is that she’s applying traditional cheesemaking techniques to non-dairy ingredients. So her cheeses are fermented and aged in the same way a dairy milk cheese would be, just she doesn’t use dairy. This is a science that is both extremely new and as old as time, and it is a lifetime of learning. You can geek out with Karen and her microbes in her new book!

Meanwhile, let’s share a recipe. Karen and I made this together on a livestream a couple weeks back, but I wanted to share it with you guys here. I’ll have another recipe featuring one of Karen’s cheeses coming up for you next week. 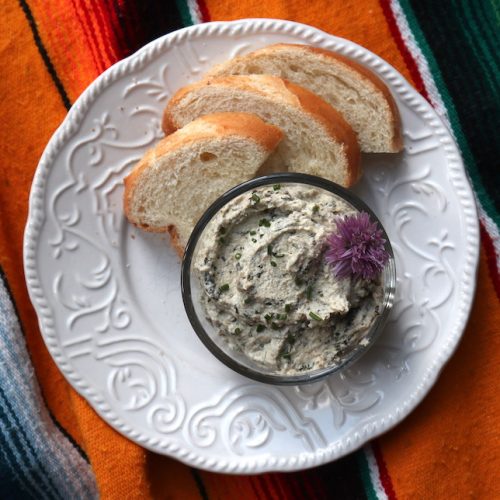 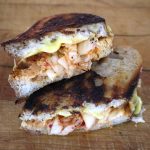 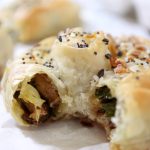 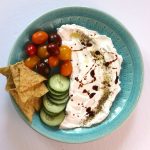