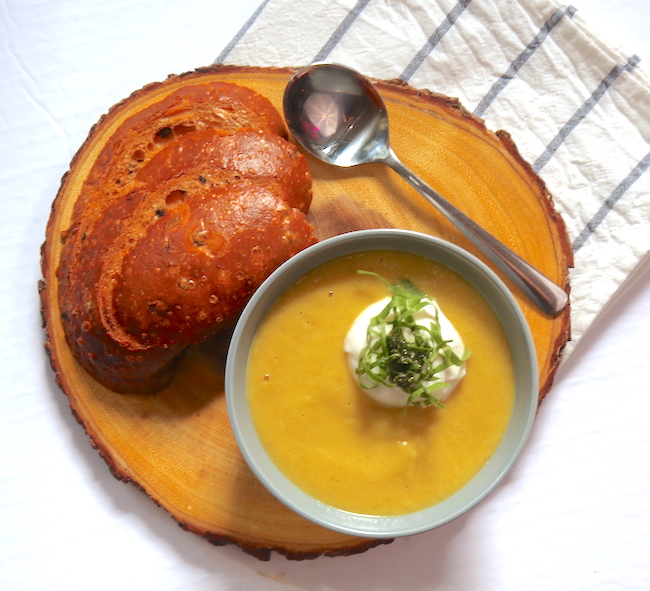 Who has two thumbs and just got a Vitamix??!? Yeah, that’s right, THIS GIRL!

I now have the blender of my dreams to go with the stand mixer, toaster over/airfryer, coffee maker and Instapot of my dreams! The family is complete.

To be real, I’ve mostly just used it for smoothies, but I have lots of ideas of things I want to make with it, and soup is one. Especially now that soup weather has arrived.

If you’re making a pureed soup, the Vitamix is pretty amazing. The texture ends up being so smooth and velvety. Why is this important? Well, if you’re doing vegan recipes that don’t involve any cream or butter, texture is important, and in many ways, the Vitamix’s ability to make things so smooth and creamy replaces those ingredients.

Today’s recipe is a borscht made from golden beets instead of red ones. Borscht is a very traditional soup from eastern Europe, and it’s very hearty and filling. Most of the time, it’s served chunky, but in this case, I decided to try it, not only with a different type of beet, but also to puree it, and it turned out great!

There are a variety of ways to garnish your borsht. Traditionally, you’d garnish with a dollop of sour cream (here I’ve used  Earth’s Own Organics vegan sour cream), but one of the other things I love about borscht is that is uses the entire plant, not just the root vegetable. Often, you’ll see recipes incorporate the beet tops into the soup, or you can make a pesto out of them  to garnish your soup with. 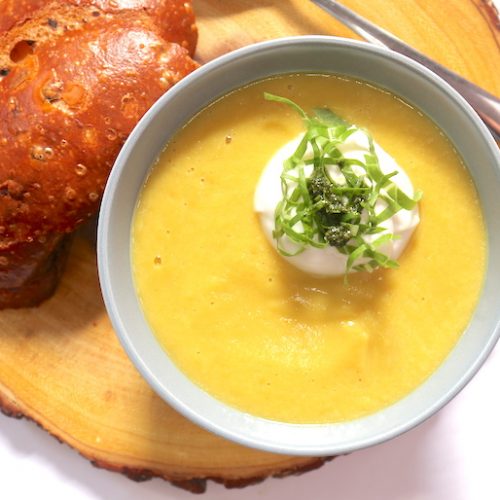 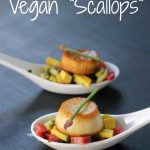 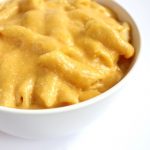 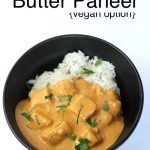