When my son was younger, he was the world’s pickiest eater. As a foodie, it was incredibly frustrating. As a mom, it drove me crazy. How could I get any nutrition into him, when all he ate was chicken nuggets, mac and cheese, and goldfish??

Thankfully, things changed as he grew up and his palate began to mature. It started slowly… mangoes, broccoli. Then he discovered kale chips, and now will eat kale no matter how I serve it to him. 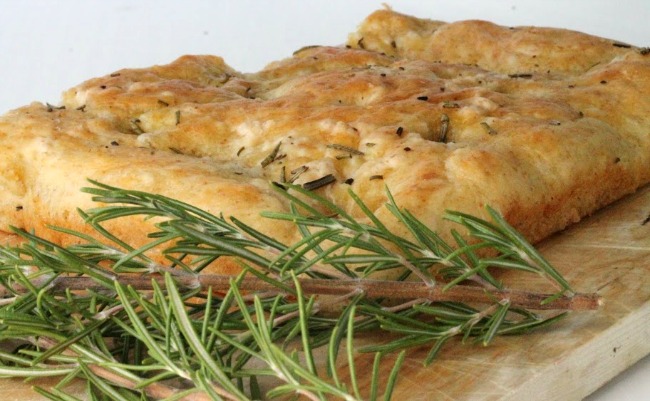 Today, if you ask him what his favourite food is, he’ll likely say the chicken-fried gator and hushpuppies at Chewies. I knew he was turning into a real foodie when he recently asked me if we could have “that bread with the oil and vinegar you dip it into?” Yeah. He asked for that.

I have rosemary in abundance right now, so I decided to make fresh Focaccia with rosemary for us to dunk into olive oil and balsamic vinegar.

Making your own Focaccia is not hard; but it does take a little time, so book your afternoon to babysit it. 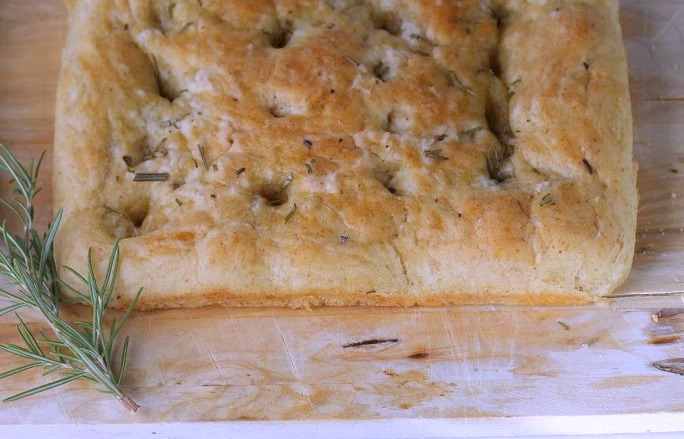 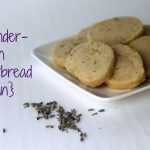 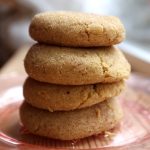 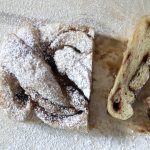 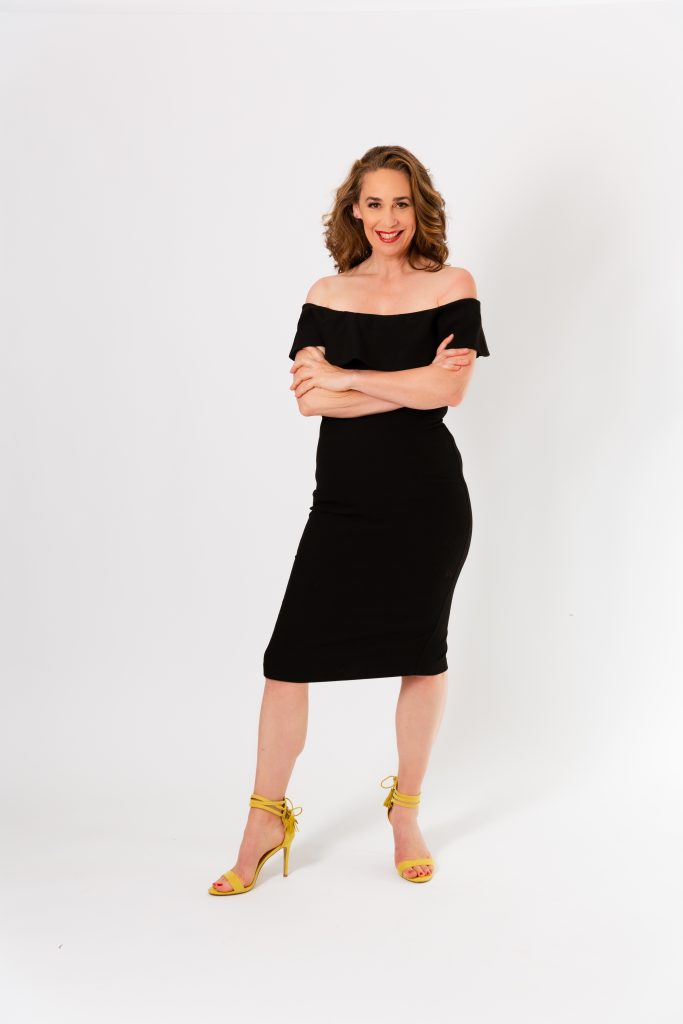